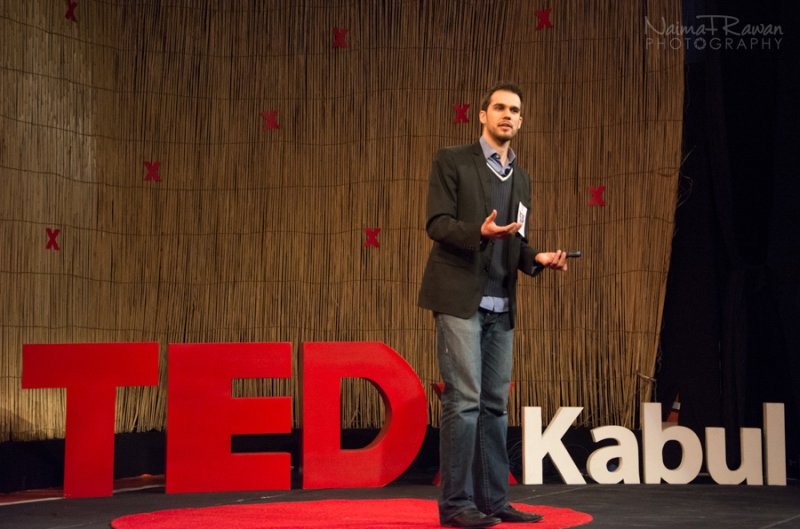 There are lots of TEDx Talks that I find useful but these are some of the best talks given in TEDxKabul events, I think every Afghan entrepreneur should watch. TEDx is a program which is run under the TED brand to bring a TED-like experience to as many people as possible. TED events are organized […] 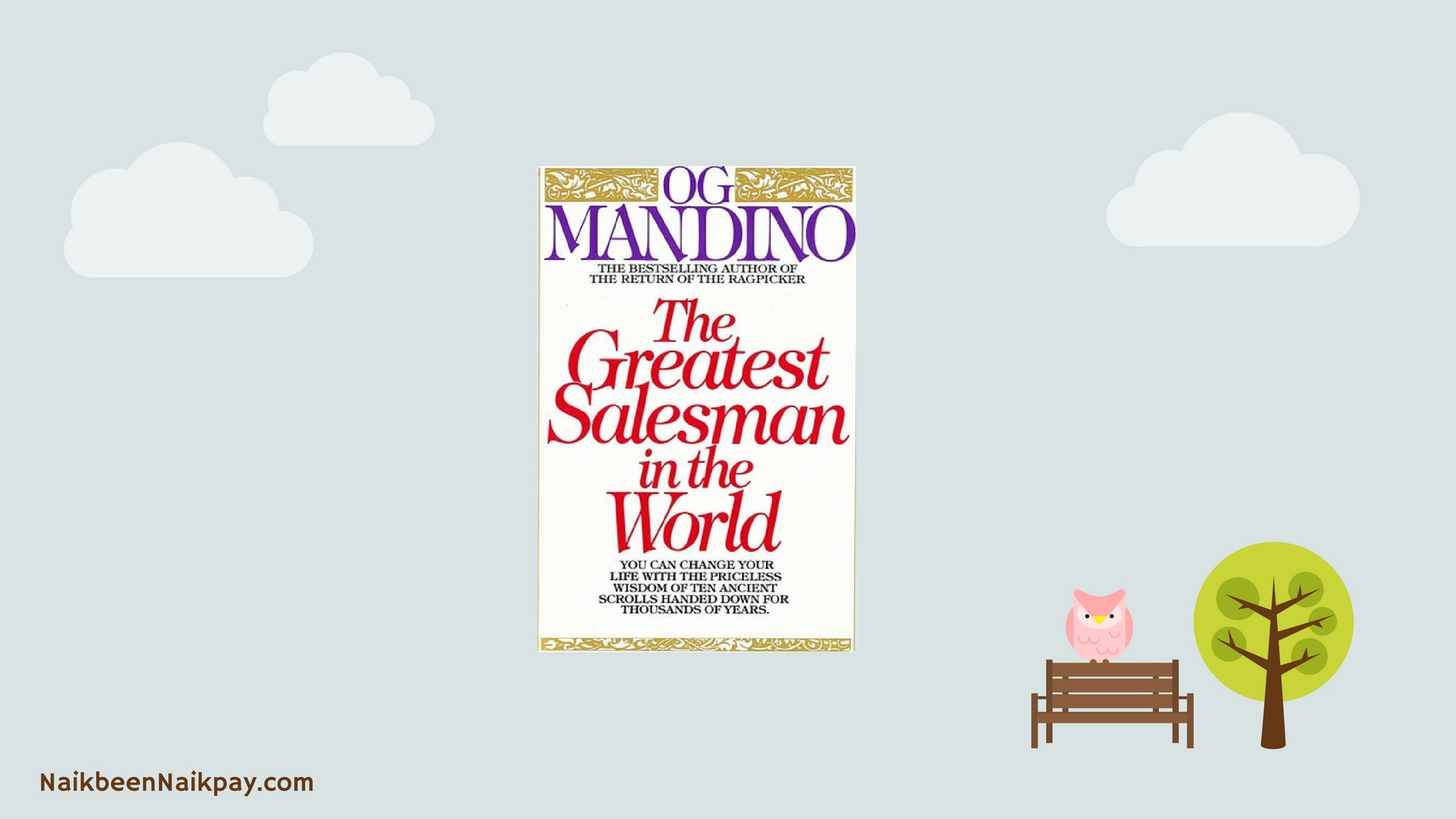